Acts of Desperation by Megan Nolan

When Acts of Desperation’s unnamed narrator meets the cool, enigmatic Ciaran at an art gallery, she is immediately, irrevocably enamoured, her overwhelming desire given a forensic, studied attention that sits at odds with its sweeping tenderness. Yet this latent tension, between stinging introspection and mundane meet-cute, sets the scene for a profoundly unromantic romance, a study of a relationship that calls into question the inescapably fraught politics of love between men and women.

This is, in many ways, a panic attack of a book, Nolan observing the unspoken power dynamics that characterise such relationships with a precision that is almost brutal. Yet what makes Acts of Desperation so remarkable is the emphasis Nolan maintains on her protagonist’s rich and considered interiority, transforming what could easily be a voyeuristic examination of emotional abuse into a stunning mediation on the ways in which society moulds female desire into a desperate, self-destructive animal. As the unnamed narrator looks back on Ciaran’s sullen mood swings, silent treatments, and increasingly controlling behaviour with a detached, bewildered shame, Nolan eschews a focus on his chilling behaviour for a sustained exploration of what drove her protagonist’s need to stay.

The result is a heart-wrenching indictment of the gendered conditions that enable such relationships, an unforgettable theorisation of female heterosexual desire and its inextricability from male violence. Lyrical and raw, Acts of Desperation is a vital intervention into the genre. 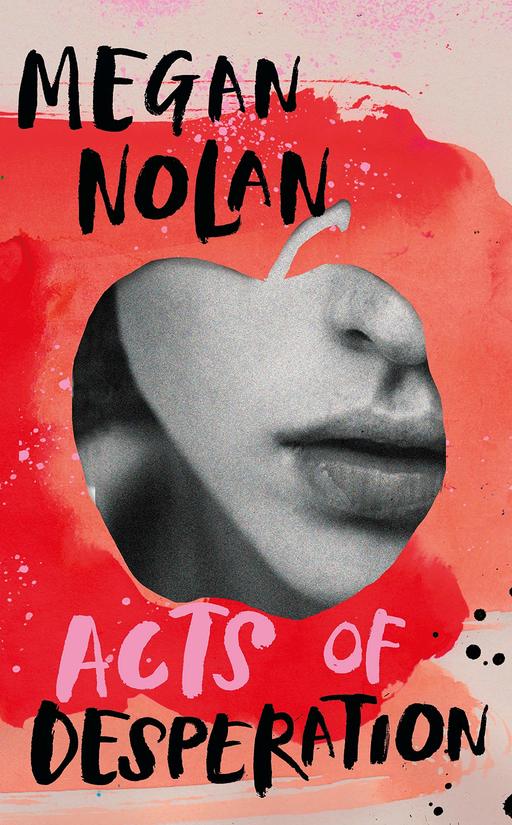