Absorbed by Kylie Whitehead is the eerie, genre-bending story of Allison who is so scared of losing Owen, her long term boyfriend, that she inadvertently absorbs him. Through this unsettling premise, Absorbed shines light on pertinent issues like female insecurity, modern relationship issues and childhood trauma.

The crux of the story revolves around Allison trying to make sense of the situation and go about her life. She also reflects on her traumatic childhood and ten-year relationship which involves an unhealthy dose of insecurity, anxiety and lingering communication issues. At one point, she notices that she and Owen had been together for ten years, immediately followed by her pondering whether that made them safer or not. However, at other times Allison muses that being Owen’s girlfriend was her most stable identity. She in turn makes the disturbing confession that after absorbing her partner, she now “possessed love”.

Being emancipated from this bond and identity is a major life change for Allison and she struggles finding her centre with this newfound freedom of hers. There are elements of supernatural and body horror in the narrative, shrewdly woven into the plotline. The writing is visceral and engrossing, and hooks the reader until its startling conclusion.

This is a disorienting but thoroughly engaging read which makes one contemplate the difference between love and possession. 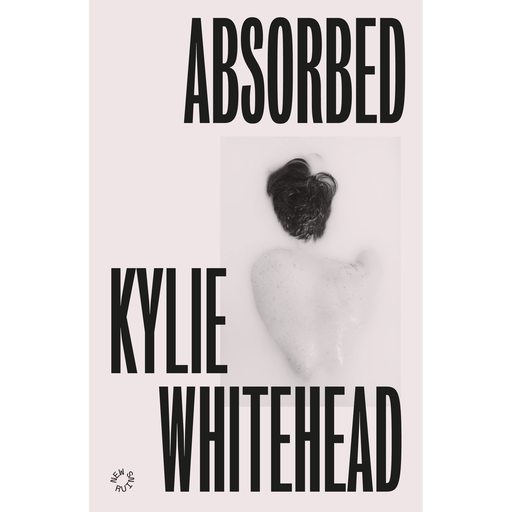