A Spell in the Wind by Alice Tarbuck

Alice Tarbuck chronicles a year of magic in a fascinating, beautifully written and deeply kind book

In A Spell in the Wind, Alice Tarbuck guides us along a year of magic, reflecting on her own practice as a witch through the seasons, combined with thoughtful and fascinating analysis on the different meanings the word 'witch' has taken through the centuries and in the media.

She chronicles her own journey and experiences, describing the many different places in which magic is found, seeing as much of it in a dog park in the city as she does in a moonlit field in the country. Refreshingly, she is particularly interested in the value of everyday things that are often overlooked, rejecting the idea of 'purity' or that magic has to be practiced in any particular way – instead she believes that witchcraft is deeply personal and individual, defining it as an act of letting the world in, of letting yourself be present and in partnership with the world.

Beautifully written, compassionate, deeply kind and often joyful, Tarbuck's invitation into discovering the power and necessity of everyday witchcraft in the social and political chaos of our modern world is intersectional and truly accessible to anyone. She is keenly aware of institutional and structural barriers existing in society that could affect one's practice, and has taken care to be inclusive, providing a space that feels comforting, inspiring, and radical all at once. 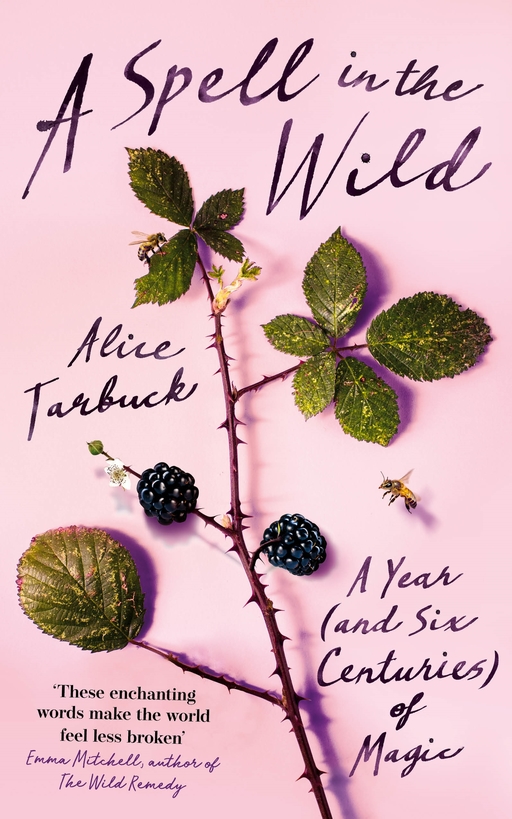