100 Boyfriends is a spiral. Sometimes downwards into alcoholism or depression; frequently up towards love and really great sex. It is dizzying and near-maddening, flashing neon snippets of Brontez Purnell’s life – sex or otherwise – that are lit up so vividly. Take this passage – "He pictured all the men he’d had over the years and the different phases of his body as if they were both moon cycles" – or "that fool was on his ninth-level warlock swag, SOOOO HARD." Bright and piercing as a tattoo.

For a book that celebrates living at the edges of society so beautifully, whether detailing Purnell’s seasonal life as a cannabis farmer or the shambolic touring of his punk rock band Gravy Train!!!!, one thing is recurrent: a gentle tug towards belonging. One section recounts his afternoon-long childhood friendship that distracts a young Purnell from the sexual advances of a bully, so involving there’s a real ache when it’s over. He imagines being wanted, desired, as part of the cast of a rebooted TV show, but baulks at the thought of putting in the work. Or sequestering himself under the covers during an orgy, or losing his boner when he can’t remember the last time he had fun during intimacy. 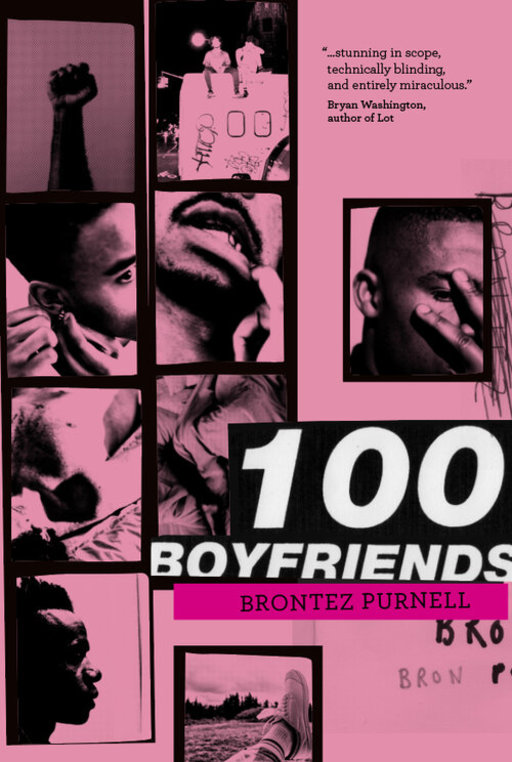