The Skinny Showcase: Josephine Lohoar Self

In this month's Showcase, we look at the work of Scottish BAFTA-nominated writer and director Josephine Lohoar Self

Josephine Lohoar Self is a Scottish BAFTA-nominated writer and director working predominantly in stop motion animation. In 2017 she graduated from The Glasgow School of Art in Fine Art: Painting & Printmaking. Josephine's short stop motion animated film The Fabric of You was longlisted for Best Animated Short at the 2021 Academy Awards as well as being nominated for a Scottish BAFTA. It received a Special Mention during its premiere at The Edinburgh International Film Festival in 2019 and has gone on to play at Oscar-qualifying festivals such as LA International Short Film Festival and Bucheon International Animation Festival. She was also an alumna of the 2020 Berlinale Talents programme at the Berlin International Film Festival.

Last December she was commissioned by the Irish National broadcaster RTÉ to produce and direct a short animated film called Günter Falls in Love. The film played across a selection of their platforms over the festive period and is now on its year-long festival circuit. Currently based in Berlin, Josephine is developing her next animated film with support from the British Film Institute while also pitching for commercial projects. 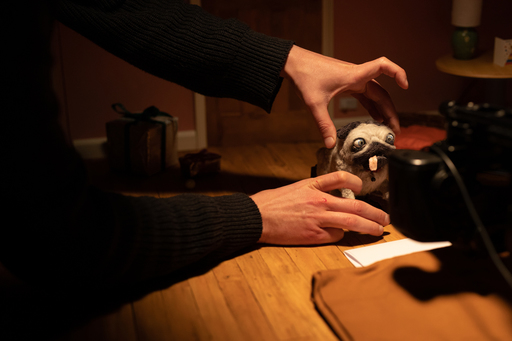 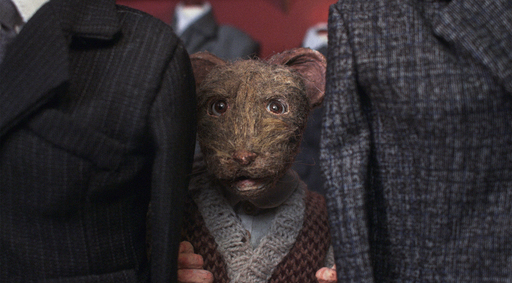 The Fabric of You by Josephine Lohoar Self 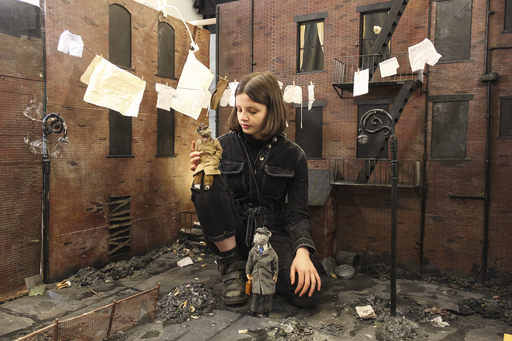