Glasgow's Centre for Contemporary Arts is kicking off 2019 in fine style, with new work from Glasgow-based Danish artist Lotte Gertz, a smattering of Celtic Connection gigs and the return of Nicolas Cage celebration Cage-a-rama

After a turbulent 2018, CCA returns for a new year with a typically lively programme of art, music and film. Major exhibition A Weakness for Raisins (until 27 Jan), celebrating Ester Krumbachová – the filmmaker and costume designer at the vanguard of the Czech New Wave – continues into January. As well as artworks inspired by Krumbachová’s work and displaying 250 pieces from her own archive, including letters, costumes and drawings, the exhibition also features a parallel film retrospective of several Czech classics in which Krumbachová was involved. If you can make it to only one of the four double-bills in January, we suggest the screening of Krumbachová’s sole directorial effort The Murder of Mr Devil, which is paired with Jan Němec’s masterful Diamonds of the Night (26 Jan).

In February, A Weakness for Raisins will make way for the new solo show from Glasgow-based Danish artist Lotte Gertz, who’ll be presenting a series of work produced during her residency at Cove Park in the spring of 2018. Gertz’s practice involves painting, printmaking and collage, and we’re told her Cove Park work will explore themes of the everyday, typography and personal histories through painting and experimental mark-making (28 Feb-9 Mar; preview 23 Feb). 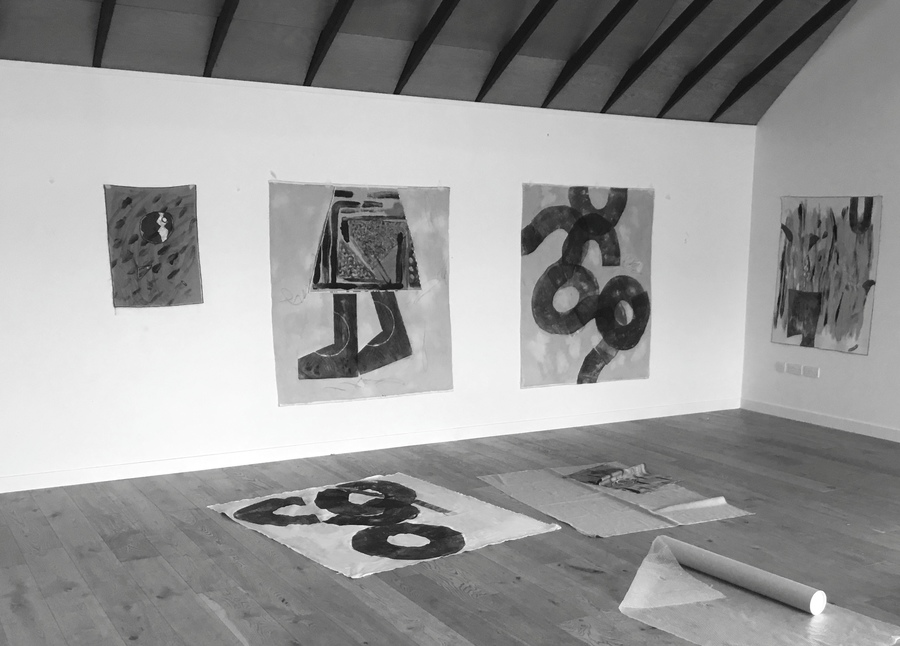 Catching our eye in terms of gigs is the new live show from The Wave Pictures. It’s been a busy old year for these industrious alt-rock stalwarts, with two albums released in 2018. First, there was the joyous Look Inside Your Heart, celebrating friendship, happiness and drunken party times, which was then followed by the more complentative Brushes with Happiness. Expect a salty-sweet selection from both when they play CCA on 19 January.

Across Glasgow, the massive Celtic Connections is bringing another eclectic selection of folk and roots music to brighten up the Scottish winter, and several shows come to the CCA. Among the highlights are Mull Historical Society, who are joined on 24 January by Bernard Butler and Joel Gardner; singer-songwriter John Paul White, best known as one-half of the critically acclaimed The Civil Wars, plays the day after; and Dundalk-born David Keenan is joined by Belfast duo Saint Sister on the final night of the festival (3 Feb). There’s also the chance to see You Tell Me, the new duo partnership between Peter Brewis from Field Music and Admiral Fallow’s Sarah Hayes (2 Feb). 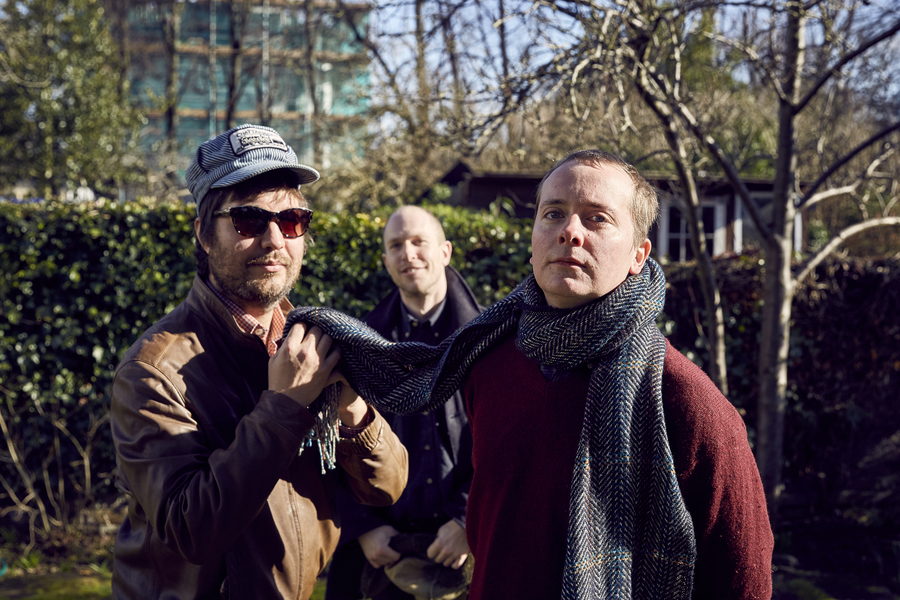 Talking of festivals, Cage-a-rama (4-6 Jan), “officially Europe’s longest-running Nicolas Cage film festival”, returns to CCA for its second year of Cage-related antics under the banner of Cage-a-rama 2: Cage Uncaged. Ranging from his barnstorming turns in Adaptation, Wild at Heart and Bad Lieutenant to his simply barmy ones in Mandy, The Wicker Man and Vampire’s Kiss, there’s a Cage performance for every mood. Cage-a-rama 2 will also be rolling out the red carpet for mint fresh movie Between Worlds, with director Maria Pulera joining for a Q&A to give some insight into working with the man of the hour.

Red carpets will also be rolled out in February when Glasgow Film Festival returns (20 Feb-3 Mar), with the CCA once again a key venue. The programme isn’t revealed until 23 January, but if previous years are anything to go by, expect a vibrant selection of art house and independent films from around the world, world premieres of homegrown work, and a smattering of classic films shown in shimmering new contexts.